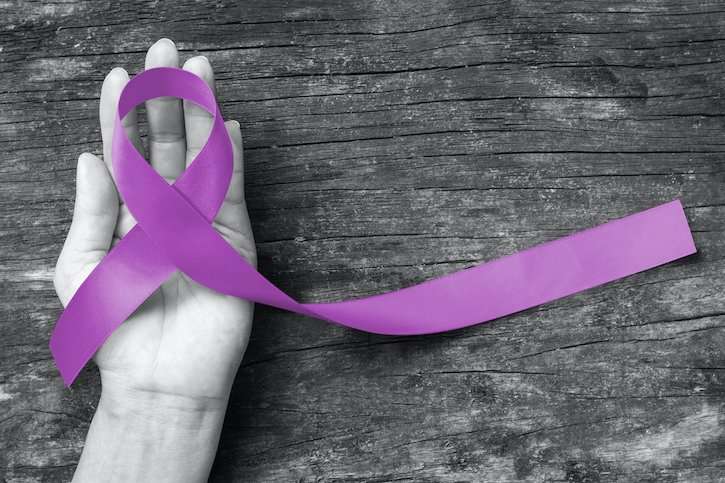 President Ronald Reagan designated November as National Alzheimer’s Disease Awareness Month back in 1983. The goal is to raise awareness about the disease and its prevalence among the US population and provide potential caregiving suggestions, links to organizations that can help, and raise money to find a cure. Alzheimer’s is a neurological disease, is not a normal part of aging, and is the most common form of dementia. In 1983, fewer than two million Americans had Alzheimer’s. Today that number is upward of 5.7 million and growing. More than ten million Americans are caring for a loved one with the disease. Projections are that by the year 2050, 14 million Americans will have a diagnosis of Alzheimer’s disease.

Caring for those who have Alzheimer’s is a labor of love, and 83 percent of the care comes from family members, friends, or other unpaid caregivers. Every sixty-five seconds, an American develops Alzheimer’s disease, which translates to approximately one in every two families being affected. The lifetime cost of caring for someone with Alzheimer’s is currently estimated to be 341,840 dollars. The epidemic of Alzheimer’s in the US affects almost 15 million people, including caregivers, who in 2018 provided an estimated 18.4 billion hours of care with a valuation of over 232 billion dollars. According to the Alzheimer’s Association in 2020, dementia diseases, including the most prevalent Alzheimer’s, cost the nation 305 billion dollars. Projections for dementia disease-related costs by 2050 are a staggering 1.1 trillion dollars (in 2020 dollars).

The National Alzheimer’s Disease Awareness month calls on all Americans to learn more about this epidemic that is ravaging our country and impacting so many lives. Early and often undiagnosed disease stages can include becoming lost in familiar places, struggling to handle money and pay bills, and repeating questions. You may also observe a loved one taking longer than usual to complete daily tasks, increasingly poor judgment, losing things or misplacing them in odd locations, withdrawal from social activities, and displaying personality and mood changes. Observing these changes indicates that it is time to consider a dementia evaluation for your loved one with their medical doctor.

You can also spend time this month honoring an Alzheimer’s caregiver. The Alzheimer’s Association has a webpage where you can leave a tribute to a caregiver, so they know how much you appreciate them, and there is a tool to search for tributes already posted. Sharing a tribute personalizes the disease in its many human forms, and caregivers can read through other caregiver tributes to know they are not alone. Reading the stories helps everyone understand the sacrifices family caregivers make for their loved ones suffering from Alzheimer’s disease.

Purple is the color for Alzheimer’s awareness during November. Wearing purple is a great way to get people talking about the disease and continue to raise awareness. Clothing items with the hashtag #ENDALZ also call attention to the epidemic and encourages younger, social media-driven generations to become aware of the epidemic of Alzheimer’s disease. Alzheimer’s is the 6th leading cause of death in America, and currently there is no cure. As you honor loved ones this November, find ways to educate yourself about and pitch in to provide help to someone suffering with or caregiving for an Alzheimer’s patient, and raise money and awareness to find a cure.

We help people who have been diagnosed with Alzheimer’s plan for the possibility of need long-term care, and finding ways to make sure that person’s savings and home aren’t lost due to the high costs of care. If you would like to discuss your particular situation, we would be honored to meet with you. 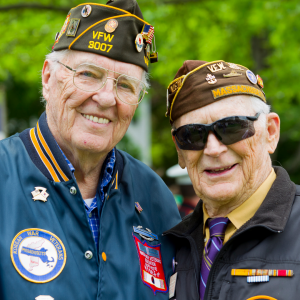 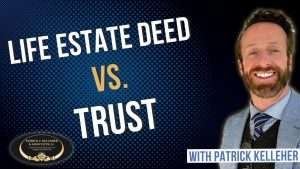